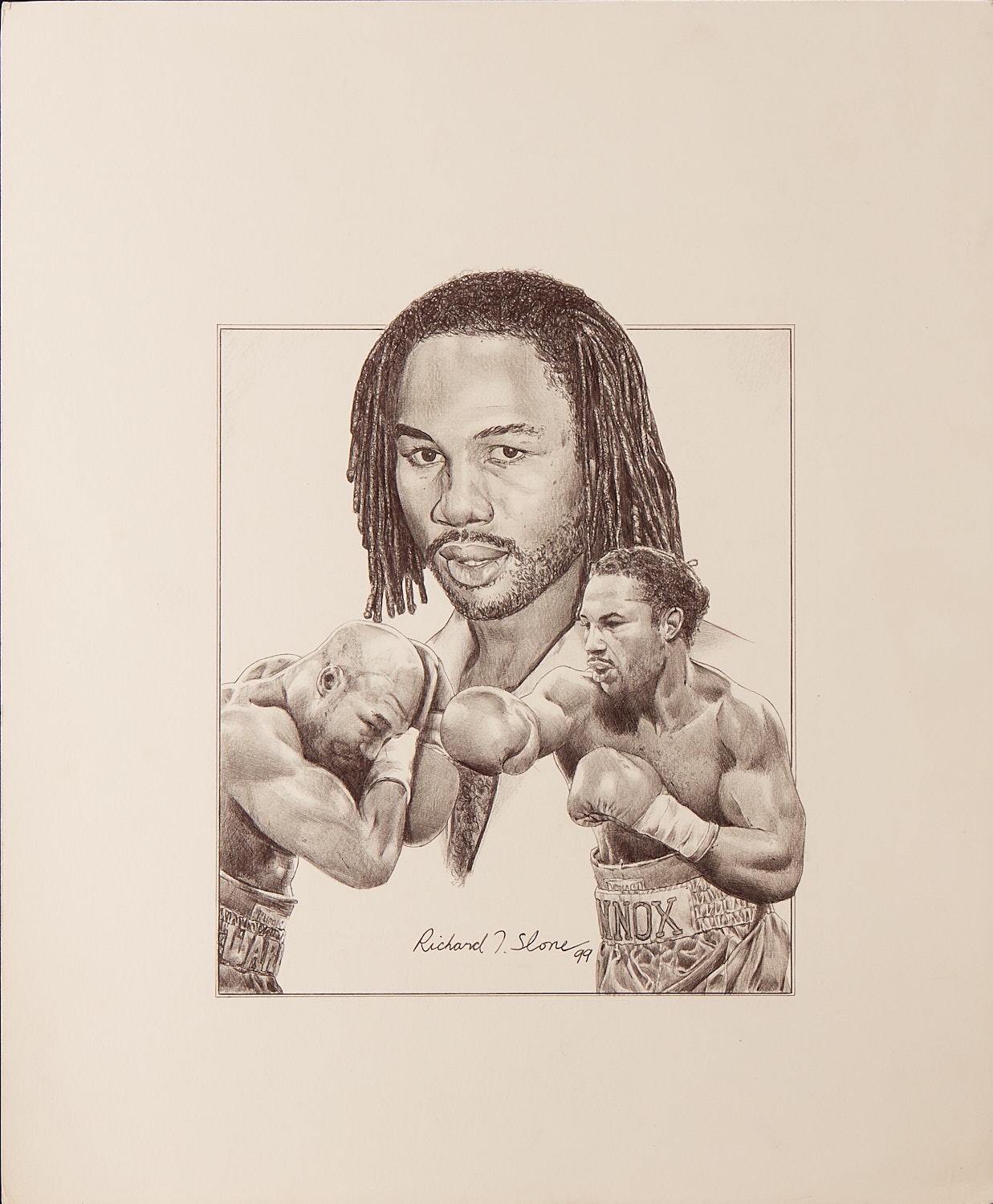 The heavyweight rematch for the belts of the WBC, WBA and IBF federations between Evander Holyfield and Lennox Lewis took place on 13 November 1999 at the Thomas & Mack Center in Las Vegas. WBC titleholder Lewis won the fight by unanimous points decision after 12 rounds. The first fight at Madison Square Garden in New York on 13 March of the same year had ended in a controversial draw, although Lewis had deserved the victory according to prevailing opinion.