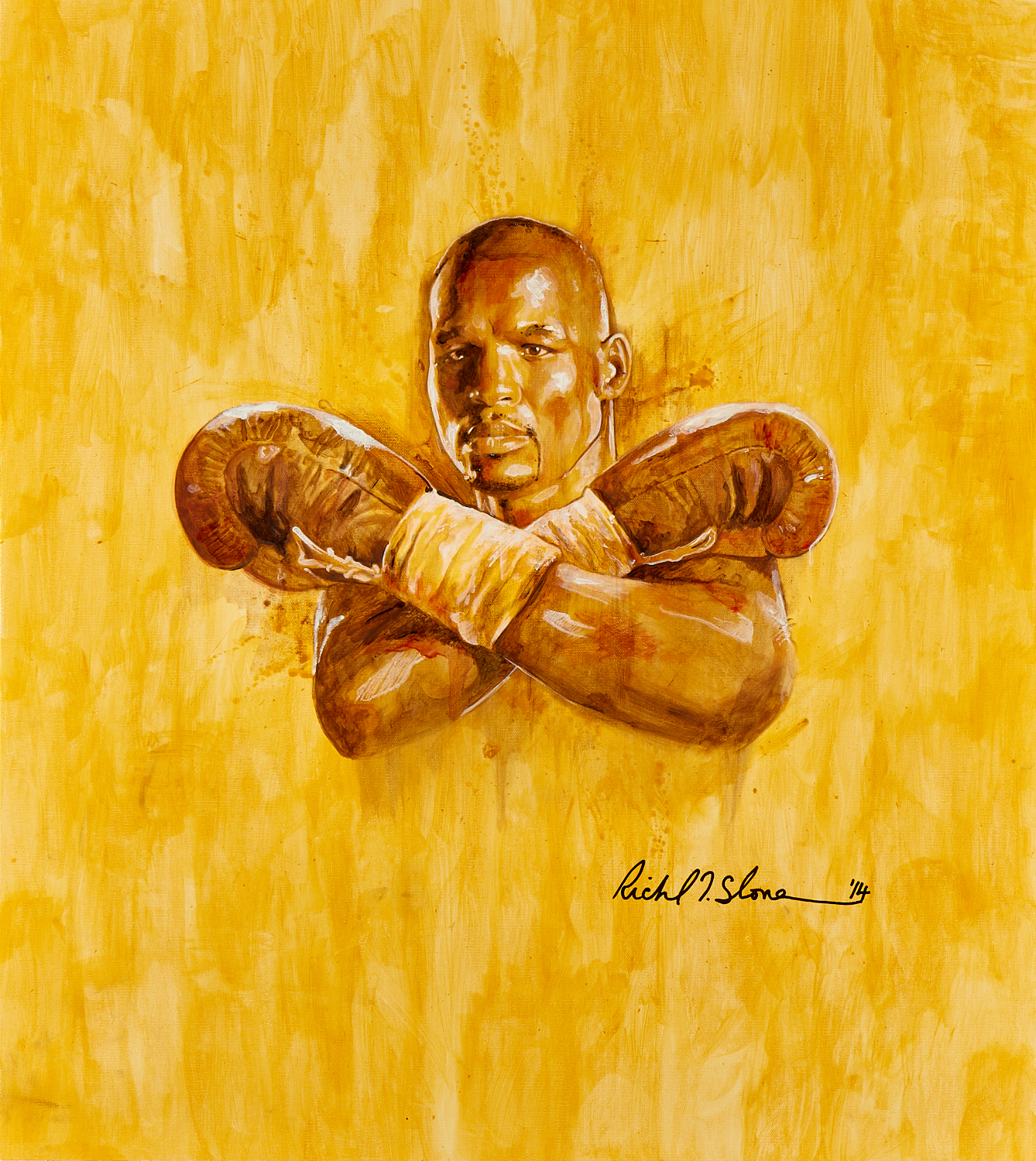 Bernard Hopkins was an American boxer in the middleweight and light heavyweight divisions. He was the middleweight champion of the world from 1995 – 2005, defending his title a total of 20 times. He was the first boxer to unify all four recognised world titles in a weight class. He was world light heavyweight champion 2011 and from 2013 to 2014. At 46 years and 126 days, he became the oldest boxing world champion in history. He was able to beat this record several times and even unified the IBF and WBA light heavyweight titles at 49 years and 94 days. Bernard Hopkins was inducted into the International Boxing Hall of Fame in 2020.