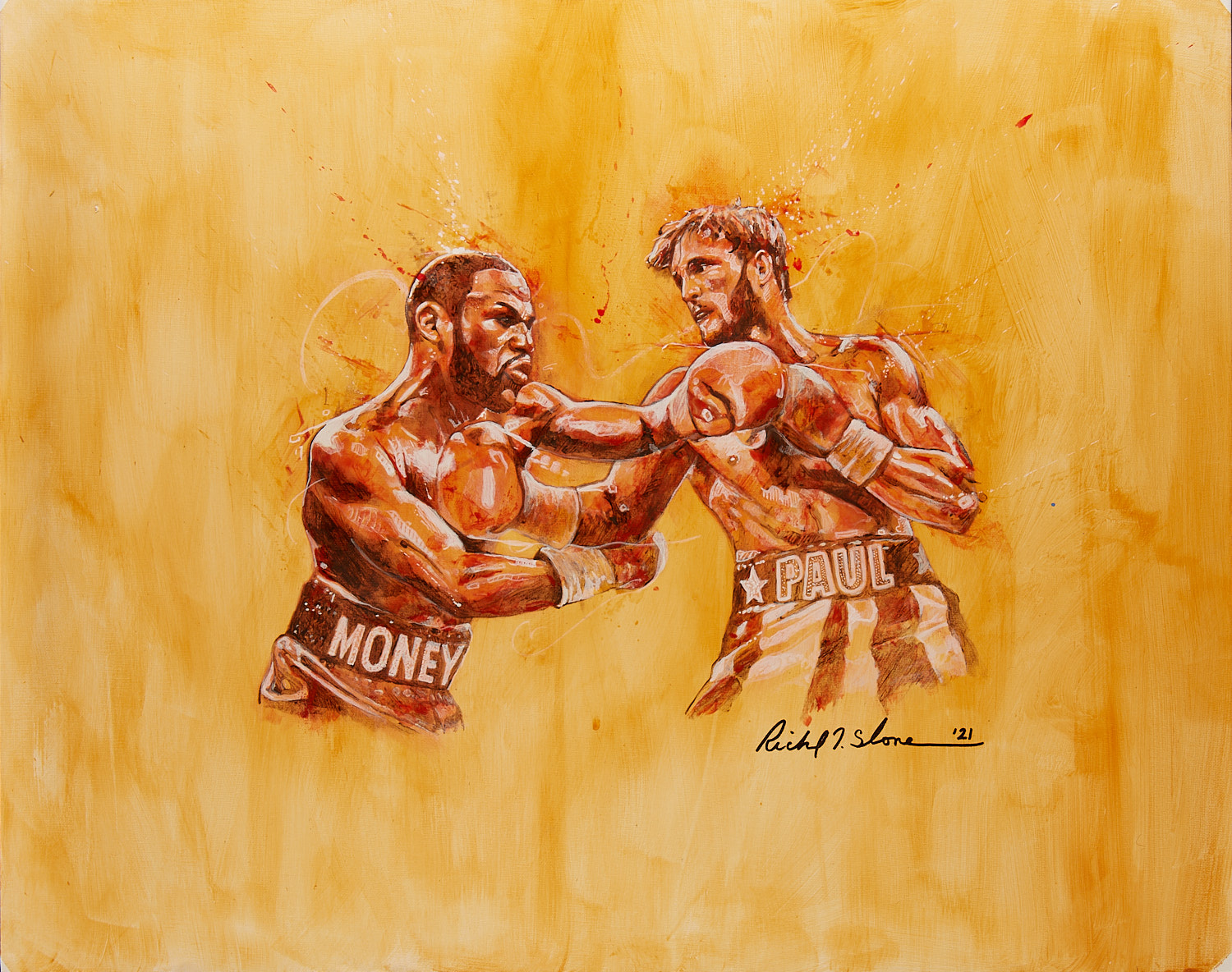 The bout went the full distance, eight rounds, and no winner was announced.