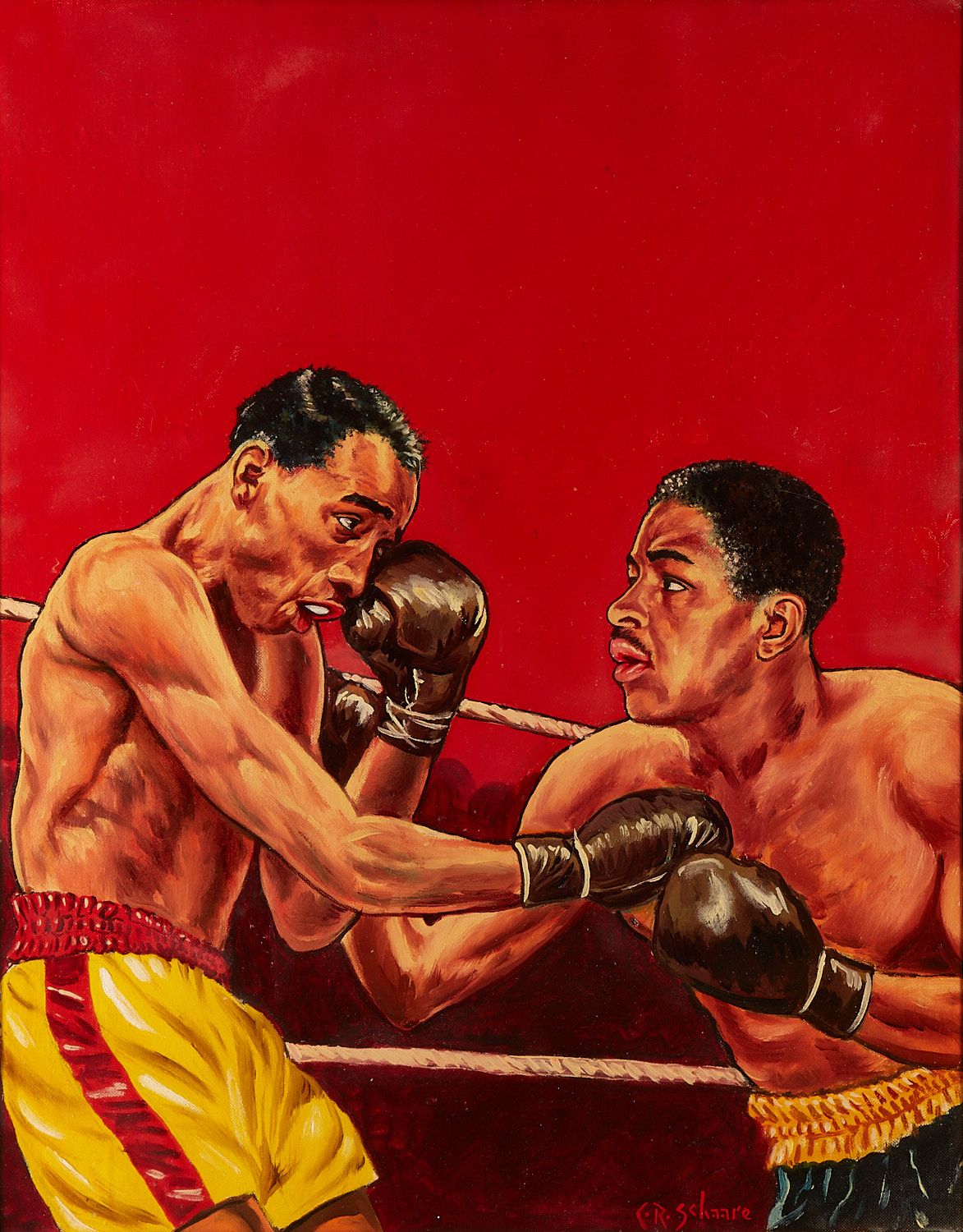 The fight between featherweights Sandy Saddler and Percy Bassett never materialised.
In 1952 and 1953, the future Hall-of-Famer Saddler was in the army. During that time, Bassett beat Ray Famechon for an interim featherweight title. Ring Magazine had Saddler and Bassett on its May 1954 cover, asking what Saddler’s return would mean for the weight class. Saddler didn’t fight for a title until 1955, however – by which time Bassett had already ended his career due to a detached retina.