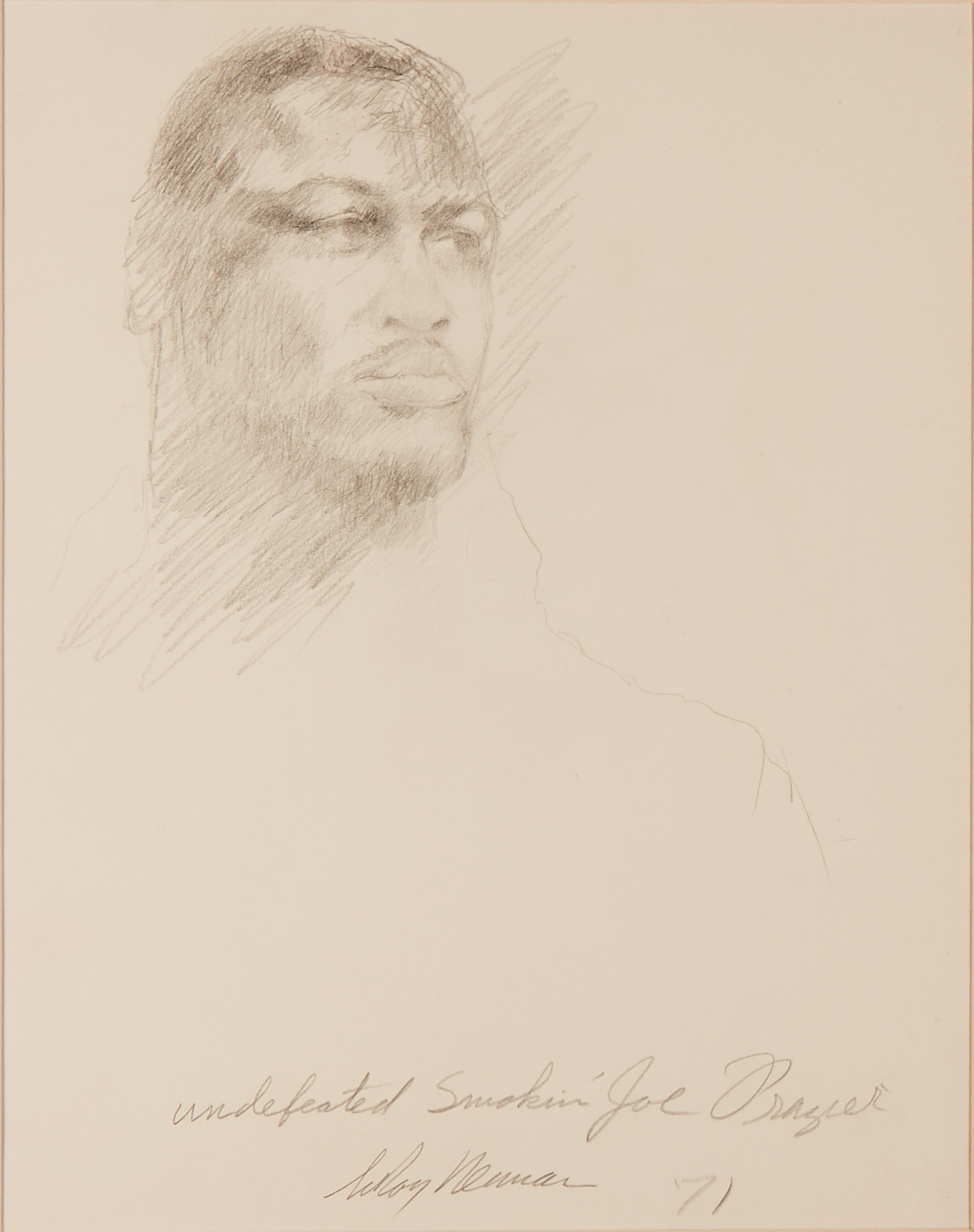 Smokin’ Joe Frazier was one of the greatest heavyweight champions in boxing history and the winner of perhaps the single most anticipated fight of all time when he dropped fellow undefeated Hall of Famer Muhammad Ali in the 15th round and soundly outpointed him in their first fight – the “Fight of the Century” — to retain the world title on March 8, 1971 at New York’s Madison Square Garden. But there was far more to Frazier than simply his greatest victory, the only one he secured against Ali in their revered trilogy. With his ultra-aggressive and swarming style, not to mention perhaps the most feared left hook ever, Frazier was a must-see fighter and emblematic of his gritty home city of Philadelphia, a boxing hot bed that produced numerous world champions. Before Frazier’s pro success, he won an Olympic gold medal at the 1964 Tokyo Games. He turned pro in 1965 and defeated contenders such as Oscar Bonavena, Doug Jones and George Chuvalo on the way up. When Ali was suspended and stripped of the world title, Frazier knocked out Buster Mathis in the 11th round to win the vacant title in 1968. He made six defenses, including against Jerry Quarry, Jimmy Ellis and light heavyweight champion Bob Foster, to set the stage for the mega event against Ali, who had returned from suspension. The fight took a lot out of both men, but Frazier would go on to make two more successful defenses before he ran into the furious fists of the great George Foreman, who stopped Frazier in the second round to claim the title in 1973. Frazier would fight seven more times, including twice more versus Ali. Although their third fight resulted in Frazier being stopped in the 14th round of the famed “Thrilla in Manila,” many consider it the greatest heavyweight championship fight of all time. Another knockout to Foreman followed before Frazier retired in 1981 after 16 years as a pro and with a legacy cemented as a true legend of the ring.