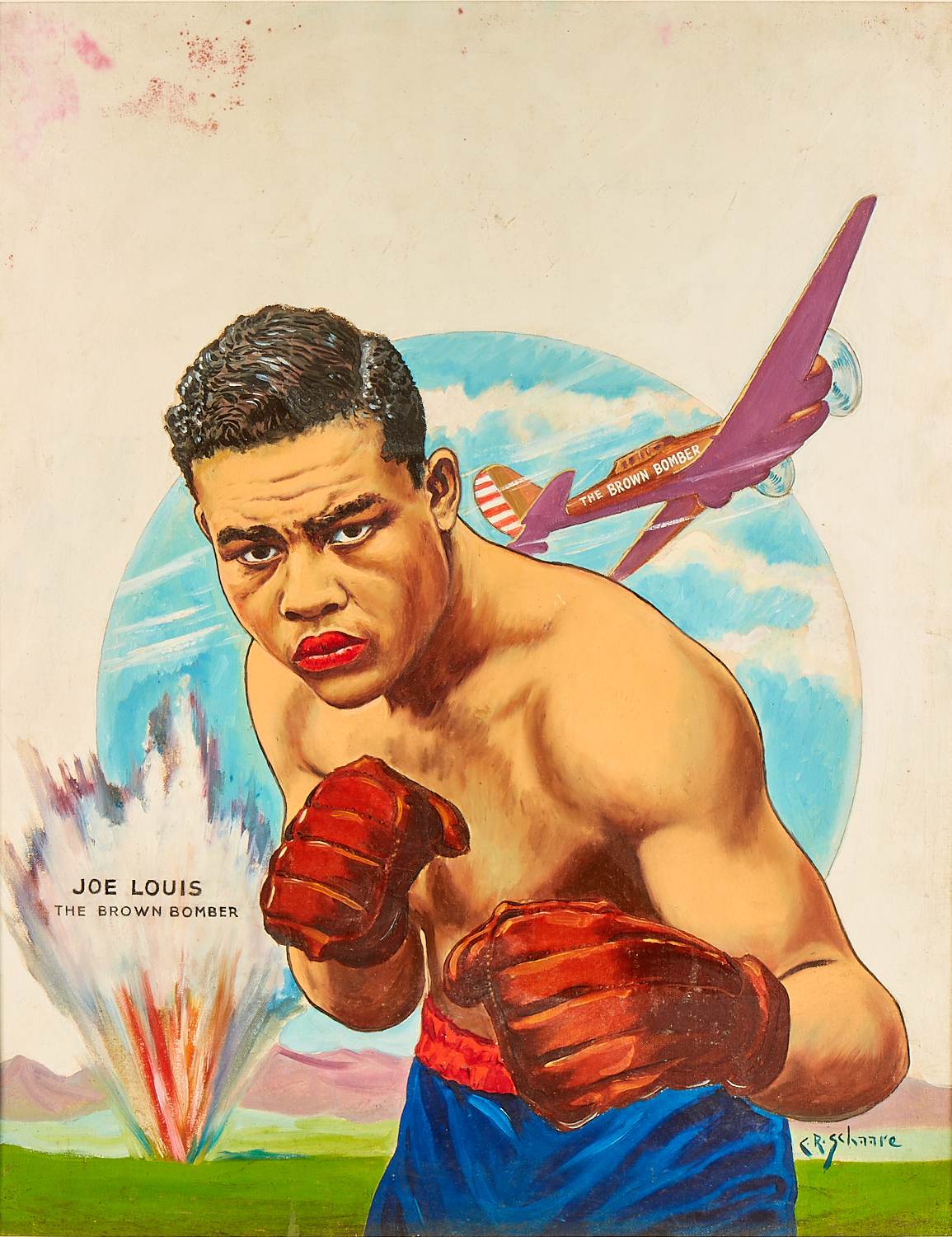 joe Louis was an American heavyweight boxer and world champion from 1937 – 1949. During this time, he dominated the heavyweight division with 26 successful title defenses. As a result, Louis had the longest single reign as champion of any heavyweight boxer in history. His fighting record was 66 wins in 69 bouts with 3 defeats. Joe Louis was inducted into the International Boxing Hall of Fame in 1990 and is considered one of the greatest boxers of all time, appearing on every “All Time Great” list.

Unforgotten are his fights against the German Max Schmeling. In the first non-title fight in Yankee Stadium on 19 June 1936, Louis was surprisingly defeated by Schmeling by knockout in the twelfth round. In a sensational rematch in New York on 22 June 1938, Louis was able to knock Schmeling out in the first round after two minutes and four seconds. The African-American community enthusiastically celebrated this victory all over the US.

Max Schmeling – The Man of the Hour