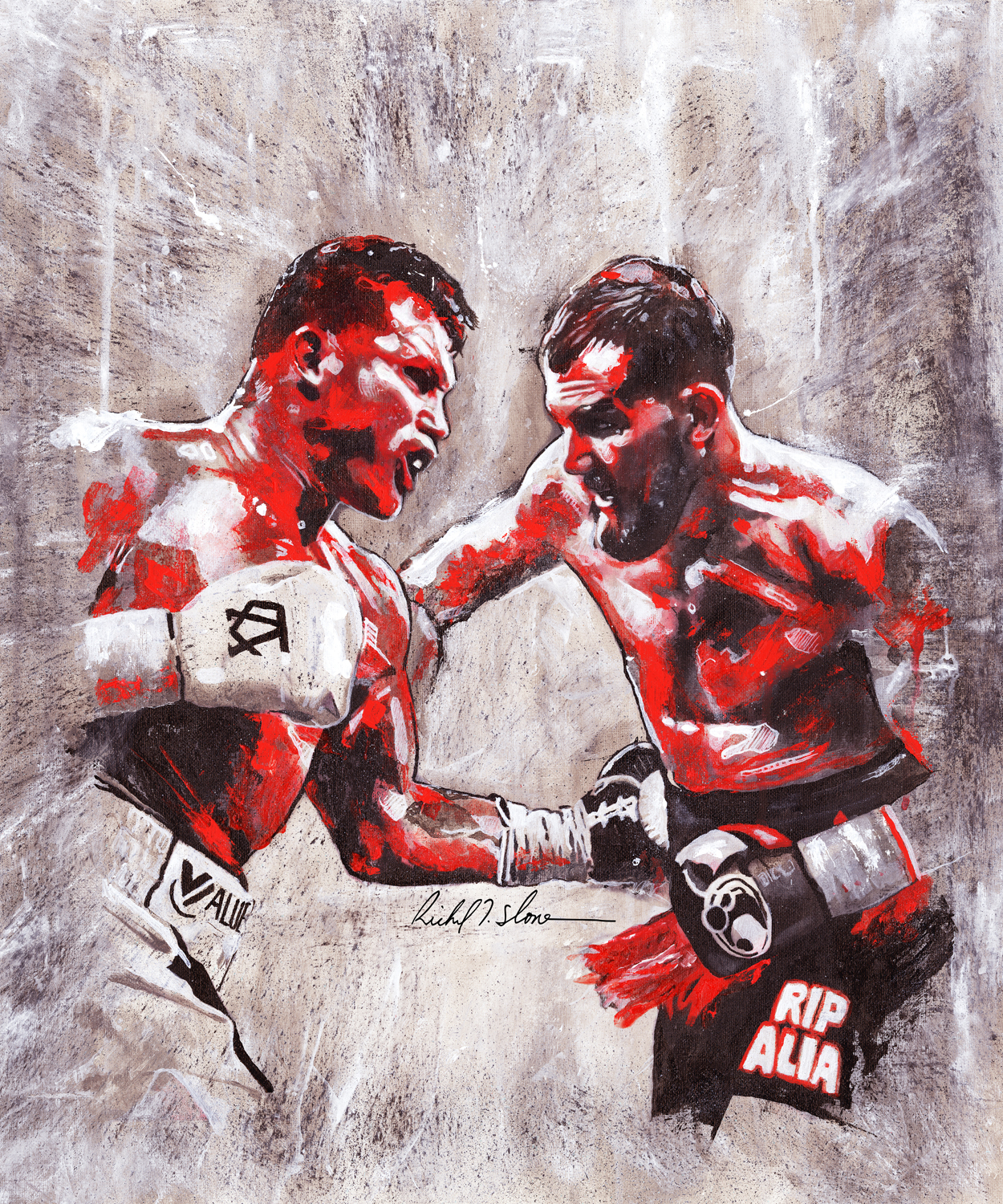 Canelo Alvarez has always said one of the major reasons he fights is to make boxing history. He has beaten many top opponents and won world titles in four weight classes, from junior middleweight to light heavyweight, but he had never been an undisputed champion. So, that became his latest goal and he roared down that path to etch his name in boxing lore forever as the first undisputed super middleweight champion in the history of the 168-pound division created in 1984. It’s a division that has been home to many legends, including all-time greats such as Sugar Ray Leonard, Thomas Hearns, Roy Jones Jr., James Toney and Joe Calzaghe. But now Canelo stands alone, having become the first to unify all the belts in the three- or four-belt era, and doing so in just 11 months. The quest began in December 2020, when he cruised to one-sided decision over Callum Smith to take his WBA title and the vacant WBC belt. After a third-round blowout of mandatory challenger Avni Yildirim in February, Alvarez battered Billy Joe Saunders into an eighth-round knockout in May to take his WBO title. Then, on Nov. 6 at the sold-out MGM Grand Garden Arena in Las Vegas, Alvarez met IBF titlist Caleb Plant for the undisputed championship. Although the taller, longer Plant boxed well and won a few rounds, Alvarez wouldn’t be denied. He was in command going into the 11th round when he knocked Plant down for the first time in his career. Moments later, Alvarez brutally finished him with three powerful rights that flattened him and forced the fight to be halted. He had become just the sixth male boxer in the four-belt era to claim all of the titles. Draped in those belts, plus the prestigious Ring magazine title, one of his team members also placed a gold crown atop Canelo’s head, symbolic of his position not only the undisputed champion but as the unquestioned king of boxing.