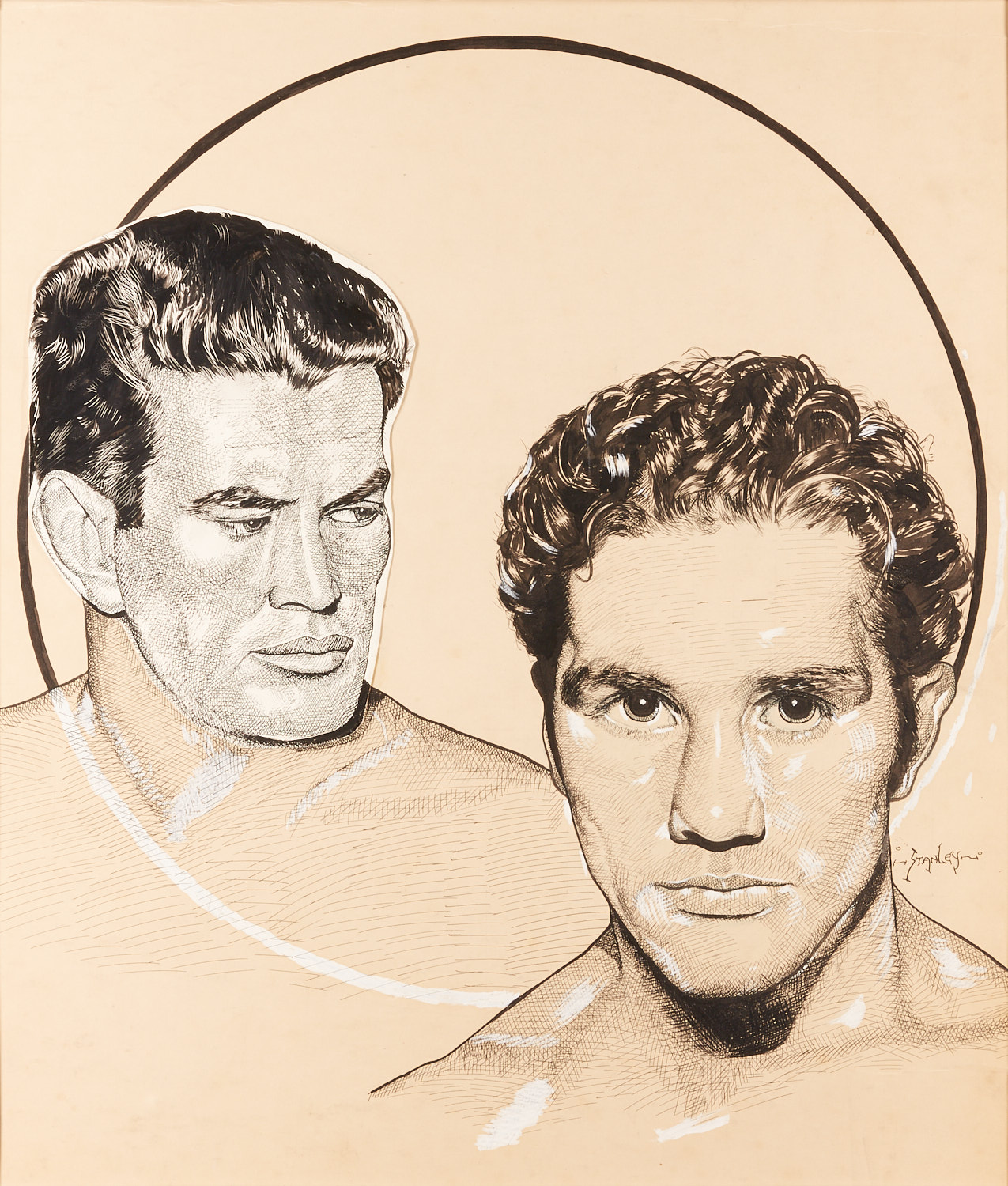 Gene Tunney (“The Fighting Marine”) was an American boxer and the undisputed heavyweight world champion from 1926 to 1928.

Tunney is known as the first real “technician” of the boxing ring.

When he won the world championship on points, defeating legendary heavyweight Jack Dempsey on 23 September 1926, many in the audience at Philadelphia Stadium were disappointed that the bout was not a furious exchange of blows, as they were accustomed to, but rather a tactical combat, fought at a distance. The fight went ten rounds.

The rematch, which also went ten rounds, took place on 22 September 1927 at Soldier Field in Chicago. Tunney once again outboxed Jack Dempsey, but this time Dempsey knocked Tunney down with a combination in the seventh round. However, Dempsey forgot to withdraw to a neutral corner after the knockout, extending the count significantly. As a result, Tunney was able to continue the fight and knock down Dempsey in the eighth round and to win on points. The myth of the “long count” was born, since Tunney was on the ground for about 15 seconds and many therefore regarded Dempsey as the real winner.

Tunney was inducted into the International Boxing Hall of Fame in 1990.

Billy Conn was an American boxer of Irish descent who began as a lightweight and eventually became a heavyweight. Conn was light heavyweight world champion from 1939 to 1940, after which he joined the heavyweight division.

This led to Conn’s most famous fight, his bout with heavyweight world champion Joe Louis on 18 June 1941, at the Polo Grounds in New York. He was leading on points at the start of the thirteenth round, but became overconfident and lost the fight by KO. Conn fought Louis once again on 19 June 1946, only to lose by KO in the eighth round.

Conn was inducted into the International Boxing Hall of Fame in 1990.