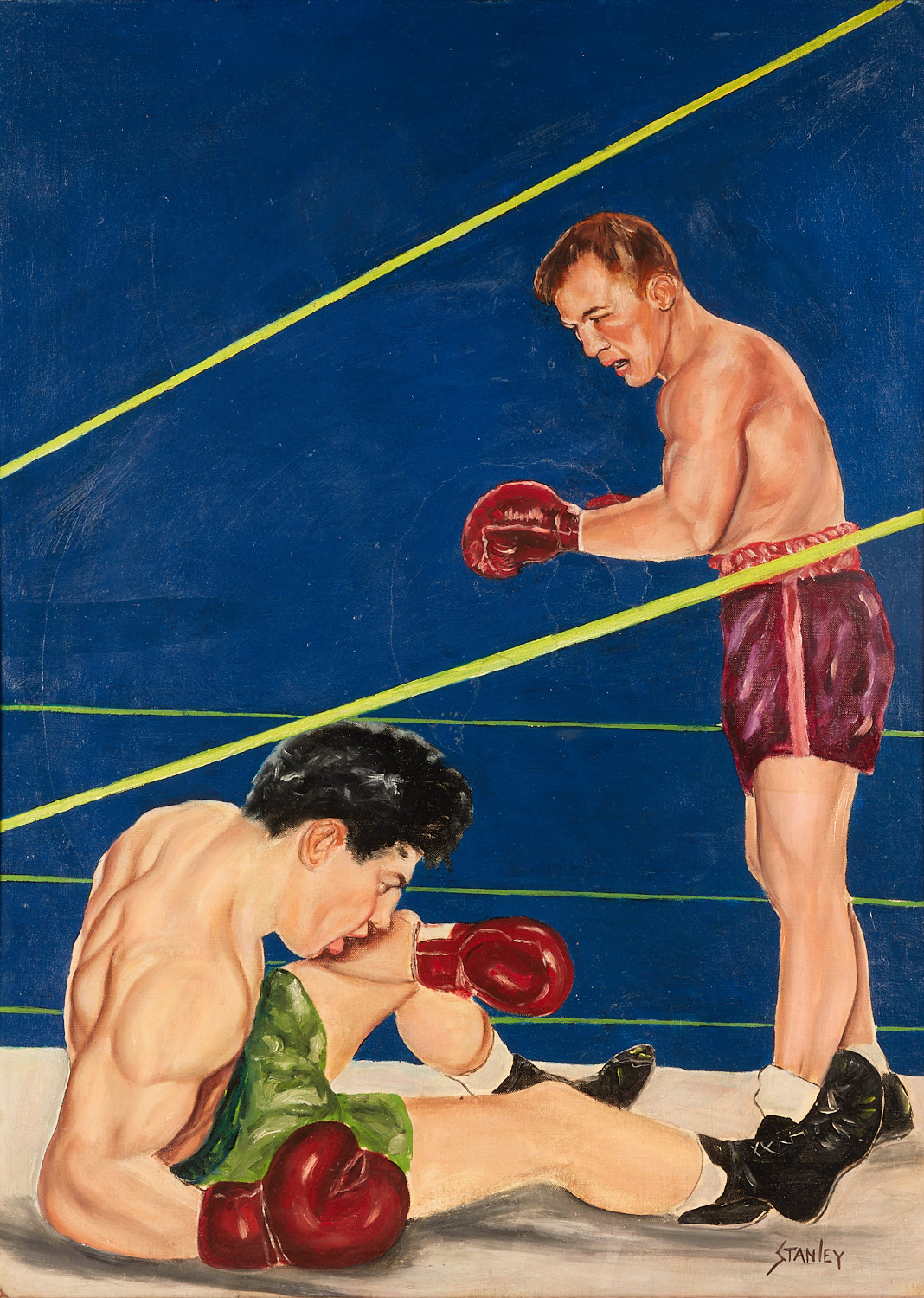 Tony Zale, an American boxer of Polish descent, fought a total of three matches for the middleweight world title against Rocky Graziano, an American boxer of Italian descent. The first match was held on 27 September 1946 at Yankee Stadium in the Bronx, and Tony Zale, the “Man of Steel,” won the fight by KO in the sixth round. The rematch, on 16 July 1947 in Chicago Stadium, went to Graziano by technical KO in the sixth round. Zale won the third and deciding fight, held on 10 June 1948 in Ruppert Stadium, by KO in the third round.

The fights between Zale and Graziano in 1946 and 1947 were each selected by The Ring Magazine as Fight of the Year.

Zale and Graziano were both inducted into the International Boxing Hall of Fame in 1991.