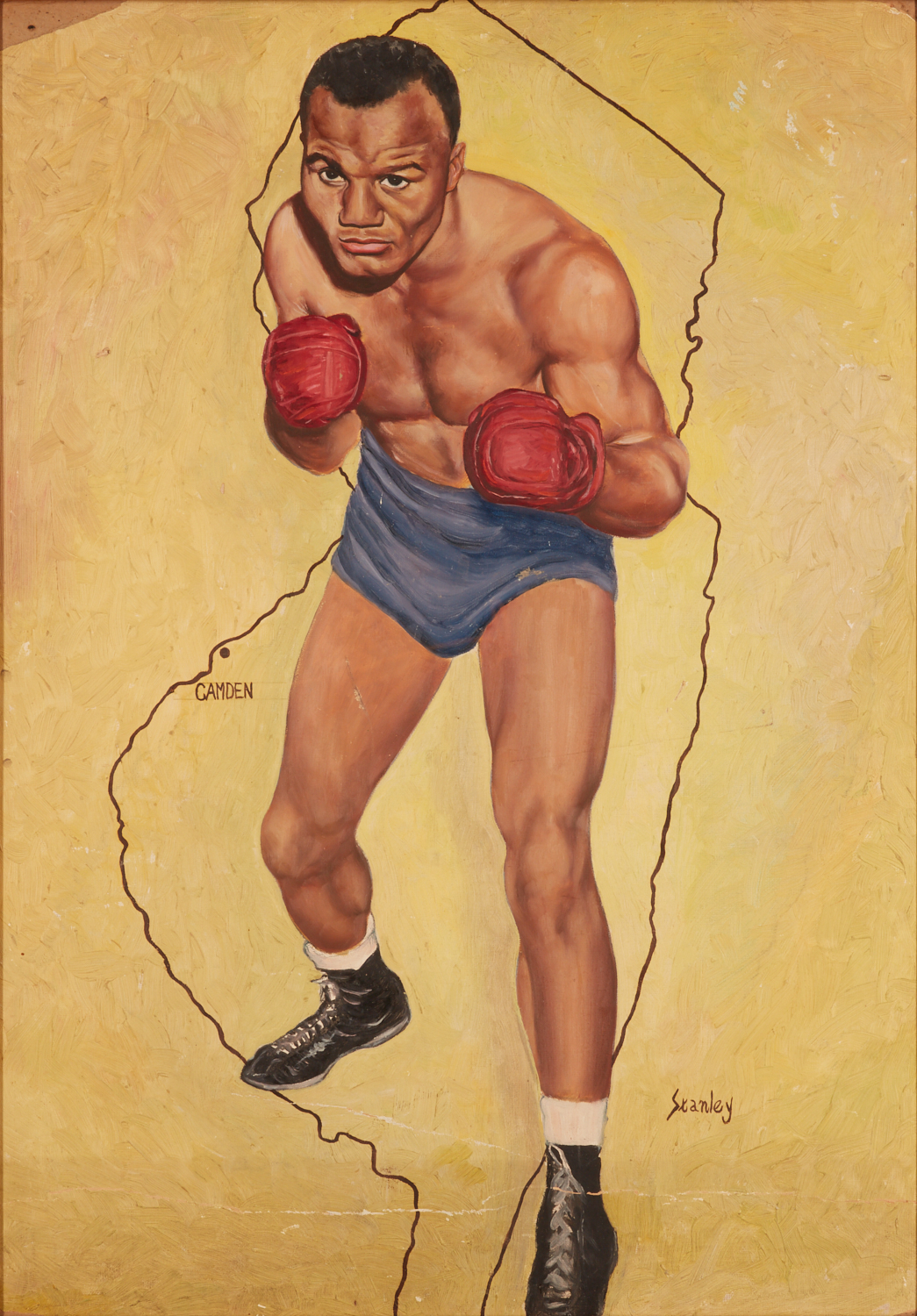 Jersey Joe Walcott was an American heavyweight boxer and world champion from 1951 to 1952. In 1952 he lost his title to the legendary Rocky Marciano. His record was 49 wins in 70 fights with 20 losses and 1 draw. In his career, he fought for the world championship four times against Ezzard Charles (2 wins and 2 defeats) and twice each against Joe Louis (2 defeats) and Rocky Marciano (2 defeats). Jersey Joe Walcott was inducted into the International Boxing Hall of Fame in 1990.