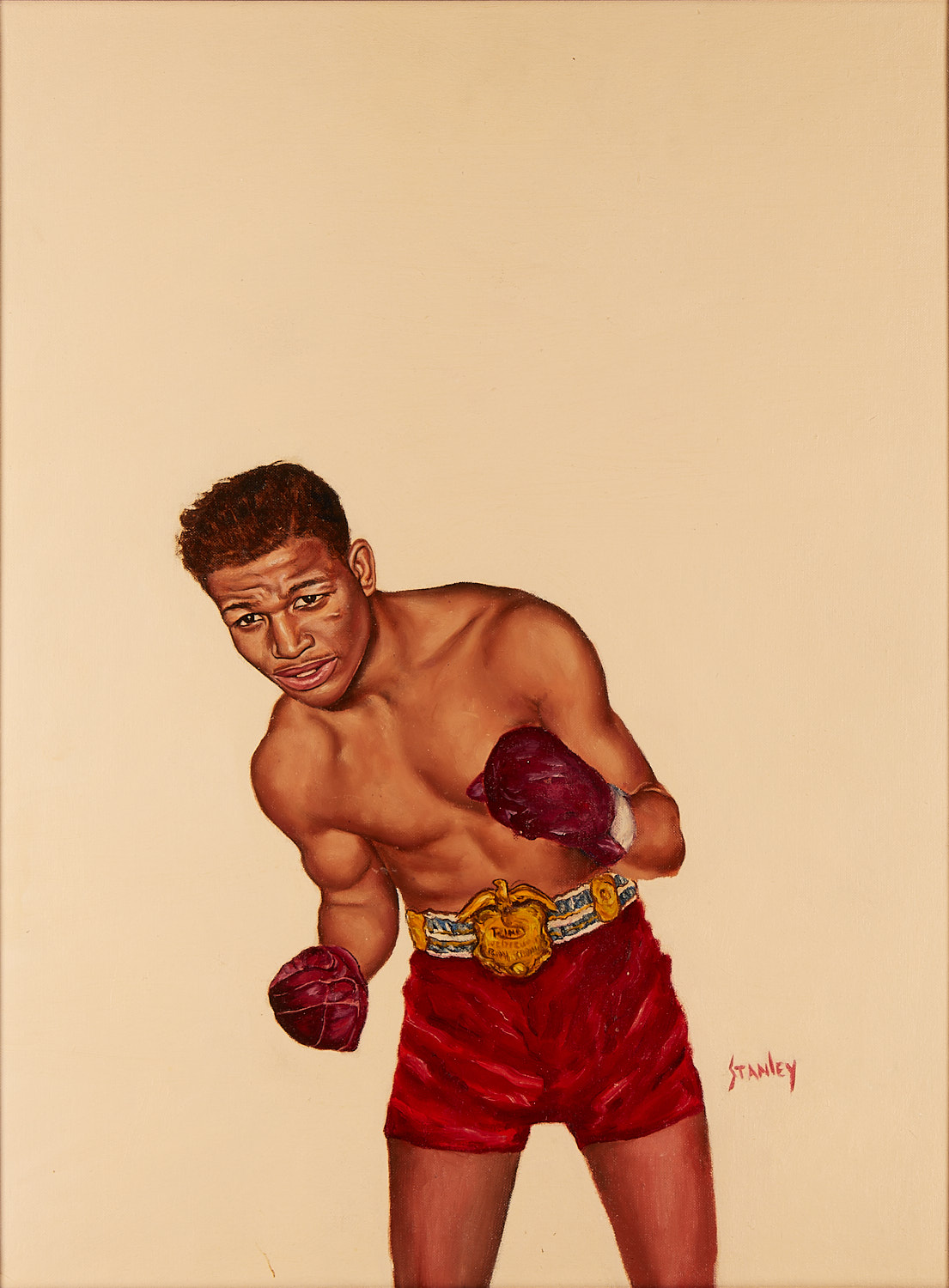 How great was Sugar Ray Robinson? We often hear about a fighter being the best “pound for pound” or being ranked on the “pound-for-pound” list. It is a term invented decades ago as a way to compare the incredible talent and skills of Robinson to that of the heavyweight champion if they had both been the same size. Born Walker Smith Jr., Robinson, who got his nickname from a boxing writer who early on described him as “sweet as sugar,” is usually listed as having had an amateur record of 85-0 with 69 knockouts (40 in the first round). As a pro, he won the middleweight world championship five times and the welterweight title at a time when there was only one world title to win and only eight weight classes. He could do it all and is generally regarded as the greatest fighter to ever put on a pair of boxing gloves. Robinson was fast and skilled, could fight moving forward or back, had devastating power in both hands and beat a who’s who of greats during his 1940 to 1965 career. He amassed a record of 174-19-6 with 109 knockouts, but 15 of the losses came between 1957 and 1965 and 10 came after he had turned 40 years old. Among his many accolades, Robinson is an International Boxing Hall of Famer, a multi-time winner of fighter of the year honors, The Ring magazine’s 1950s fighter of the decade and he was selected as the Associated Press middleweight and welterweight fighter of the 20th century. He defeated a slew of fellow Hall of Famers, including Henry Armstrong, Kid Gavilan, Carmen Basilio, Jake LaMotta (going 5-1 in a legendary series), Rocky Graziano, Gene Fullmer and Fritzie Zivic. Robinson began his by career going 40-0 before losing a decision to LaMotta in a nontitle fight and then he won his next 91 bouts in a row to move to an astonishing 131-1.