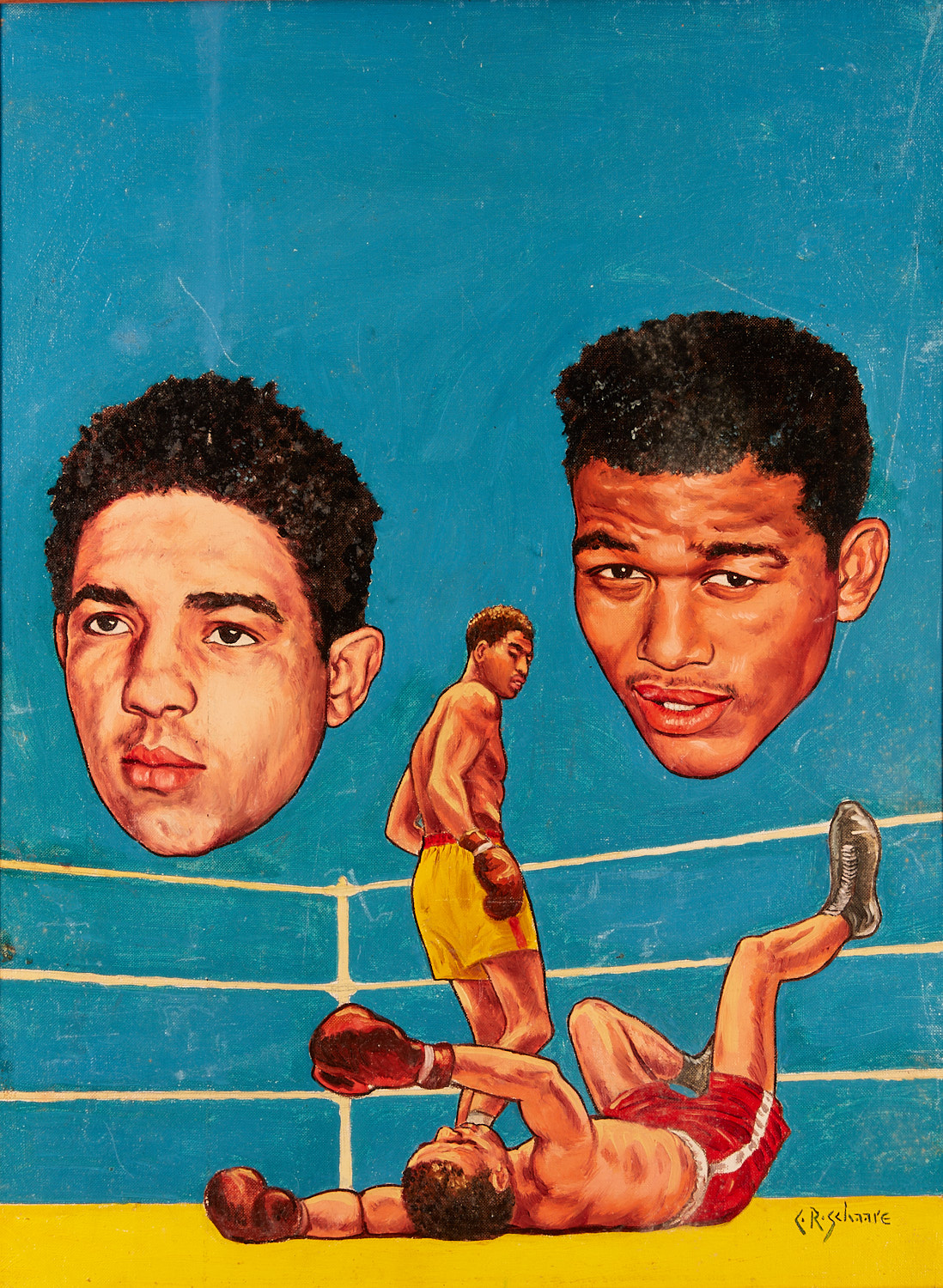 English boxer Randolph Turpin and Sugar Ray Robinson fought twice in 1951. 10 July 1951 was the date of the fight which would define Turpin’s career. He faced off against Sugar Ray Robinson, considered the best boxer of all time, at Earls Court Arena in Kensington, London. At the time, Sugar Ray Robinson had lost only once in 131 fights, but Turpin was able to defeat him on points after 15 rounds to capture the world middleweight title. Robinson had been on a European tour and had made no special effort to train for the fight. Just two months later, Robinson won the rematch at the Polo Grounds in New York in front of more than 60,000 onlookers, by technical KO in the tenth round.

Robinson had an incredible boxing record of 174 wins (including 109 knockouts) in 201 fights, with 19 losses and 6 draws.